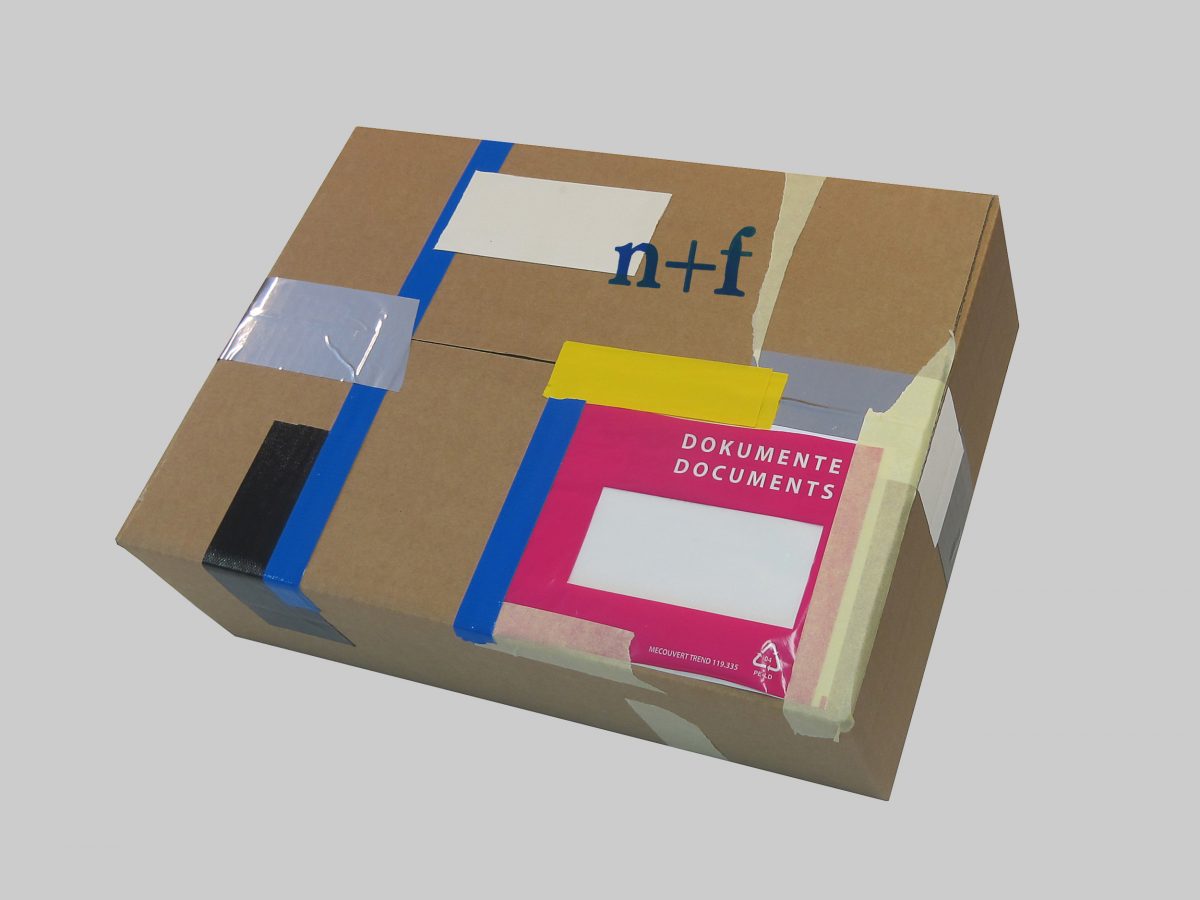 One day someone’s dog ran off… Into a forest, the moss moist under its paws.
Running up a hill – breathing deeper – its lungs filled with the scent of a deer, standing somewhere.
And there was also a bird, sitting on a branch. The wind blew, it got colder and started raining.
The dog went back home to go to sleep.
(Manfred Hubmann)

SUPER dienstag abend is a presentation series organized by <dienstag abend> and hosted by Kunstraum SUPER in a parallel reality called time-and-space-in-between.
Filling the void between exhibitions at SUPER, <dienstag abend> invites (or not) different guests for presentations about economy and (non-) authorship. And maybe this is a sequence of a film.