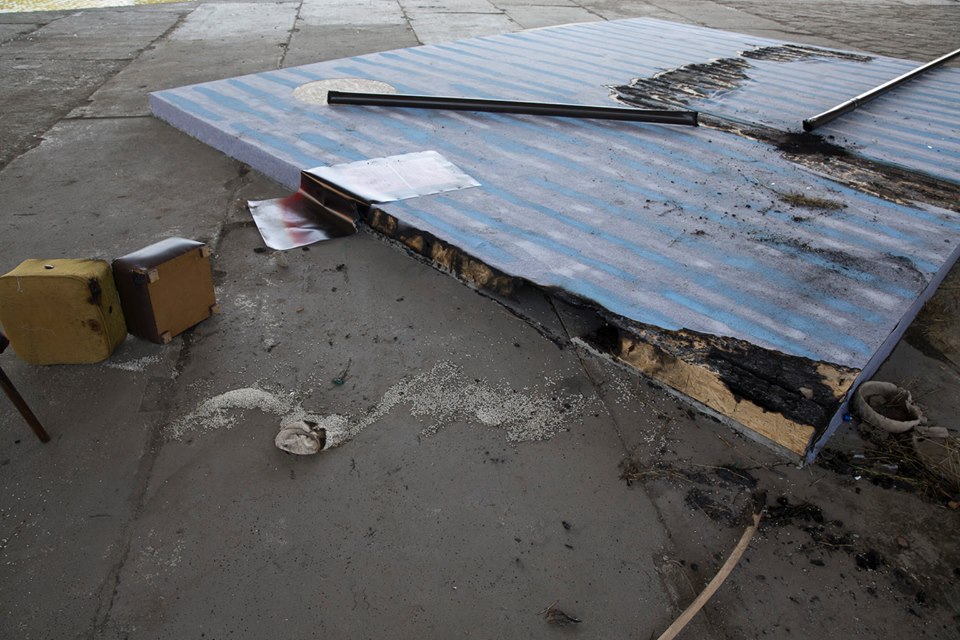 < dienstag abend > No. 84, materializes itself as a sculptural organism that lives somewhere between the acts of occupation and of de-regularization of the public space. This is an intervention that should exist as a site that summits and problematizes form, function and certainly, value.
More than an answer to the call set up by the Space for Beauty project of the European Cultural Capital Wroclaw, < dienstag abend > No. 84 is a reflection about the very process of intervening in a space. What are the inherent effects upon a specific place in the urban landscape and which are the implicit power relations within an intervention that happens outside the place’s own dynamics? What happens when a set of (art)ificial dynamics is implemented from the outside? What does it mean to intervene and perform for someone else? It is also an attempt to find answers to these questions throughout a collaborative practice in which the already existing agents in this space, although yet unknown, will be invited to act.
Ultimately, searching for a miracle is in itself an antilogy; searching includes a set of expectations whereby a miracle comes as something unexpected, in the same way < dienstag abend > No. 84 is a programme about desire, searching, (not) finding, illusion and disillusion.